9 Things You Should Know About Dr. Yilikal Kefale President of Amhara


In the past few years, the Amhara Region of Ethiopia had to change its president more frequently. After the death of Dr. Ambachew, Ato Temesgen became the leader but after a few months of service, he had to take power in the federal government so he was replaced by Ato Lake Ayalew for a very short period of time. He was at that time the vice president of the region then he was substituted by Ato Agegnehu Teshager who served for around a year.

He got his bachelor's degree in history and master's degree in social anthropology from Addis Ababa University.

Read more »
Posted by Habesha Entertainment at 10:12 PM No comments:
Email ThisBlogThis!Share to TwitterShare to FacebookShare to Pinterest

This is a Brief History of the Axum Empire of Ethiopia

The Axumite Empire is a name given to the ancient Kingdom of Axum. The empire existed from approximately 100 AD until 940 AD, when it declined due to the rise of Islam in the region. You probably never heard of this extraordinary ancient civilization of East Africa. The empire was an ancient African kingdom situated in the northern part of Ethiopia and southern Eritrea. It was comparable to Roman Empire and ancient civilization of China. At its height, the kingdom controlled not only modern day Ethiopia but also Eritrea, Djibouti, Somalia, Sudan, Egypt and Yemen.

The Axum Empire was the first major state to introduce Christianity to the region. It was also one of the earliest empires to issue its own coinage alongside with Sasanian Empire, Roman Empire, and Three Kingdoms of China. But Axum was the first to use cross on its coins and these coins are widely collected today.

Read more »
Posted by Habesha Entertainment at 7:31 PM No comments:
Email ThisBlogThis!Share to TwitterShare to FacebookShare to Pinterest
Location: Ethiopia

How to Get TIN Number for Government Workers in Ethiopia


This post shows you a step by step process of getting TIN (tax payer identity number) for any government worker in Ethiopia.

Step 2. Get support letter from your work place which tells you are their employee and supports for you to get TIN no.

Step 3. Go and contact Gebiwoch so you can give finger prints

Step 4. After this they will give you your TIN no.

Step 5. Keep it in safe place so you won't lose it! 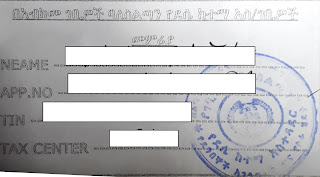 Posted by Habesha Entertainment at 2:47 PM No comments:
Email ThisBlogThis!Share to TwitterShare to FacebookShare to Pinterest

How to get Ethiopian Passport

This is a post that shows you how to get Ethiopian passport for citizens. Including requirements and duration. 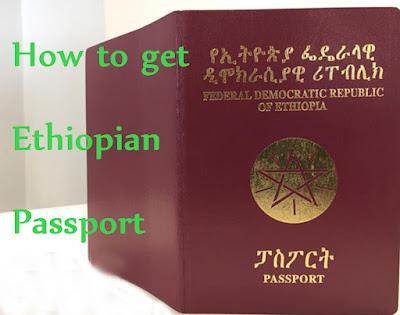 The requirements to get Ethiopian Passport are:


First you have to get your ID from your local kebele it should be renewed with in at least one year. Then you should get your
Read more »
Posted by Habesha Entertainment at 4:53 PM No comments:
Email ThisBlogThis!Share to TwitterShare to FacebookShare to Pinterest

Posted by Habesha Entertainment at 12:45 PM No comments:
Email ThisBlogThis!Share to TwitterShare to FacebookShare to Pinterest
Older Posts Home
Subscribe to: Posts (Atom)

9 Things You Should Know About Dr. Yilikal Kefale President of Amhara 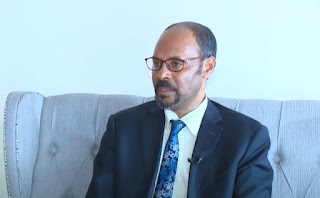